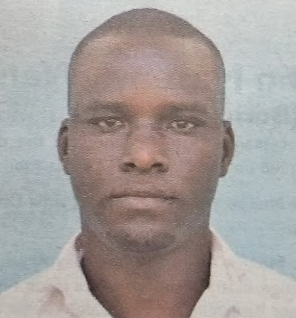 It is with humble acceptance of God’s will that we announce the untimely demise of Steve Odhiambo Opar (Papa) of Lake Basin Development Authority, which occurred on 19th March, 2022.

Step-son to the late Monica Odhiambo.

Dear uncle to Winnie,Amanda, Nicole,Akinyi, John Brett and Ari. Grandson to the late Lukio Opar and the late Agnes Aganda.

Maternal grandson to the late Constantine and the late Mary Okumu.

Friends and relatives are meeting daily at their home in Mamboleo – Kisumu – and their rural home in Kendu Bay for funeral arrangements.

It is God who Gives and takes away. May His name be praised.