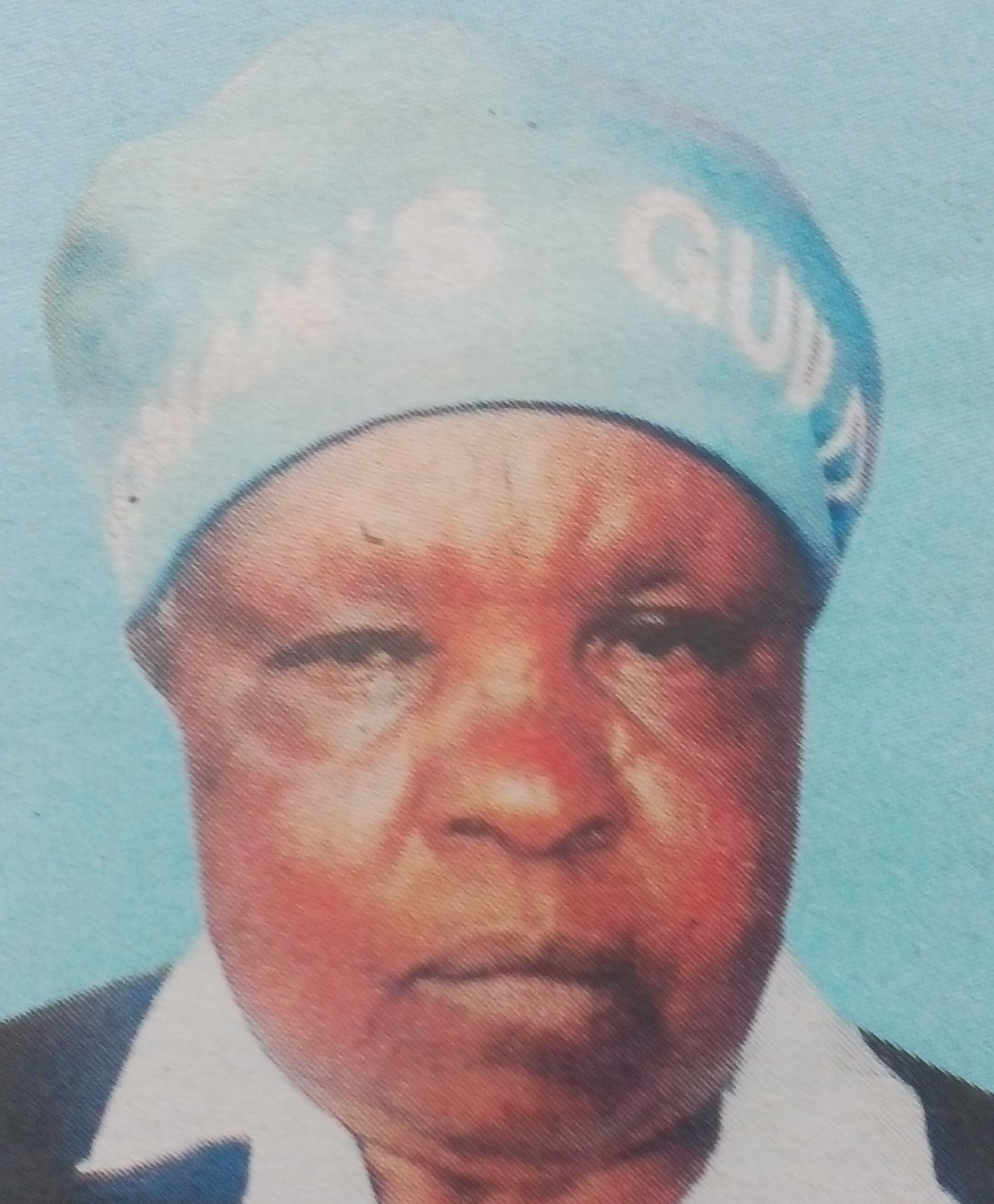 It is with humble acceptance of God’s will that we announce the promotion to glory of Susan Nyambura Wanini Waweru of Mathira, Kabiruini, Maria farm. Death occurred on 11/03/2017 after a short illness.

Family and friends are meeting daily at Eureka Hotel in the CBD from 5.30pm – 8:00pm for funeral arrangements. The cortege leaves Consolata Hospital Mathari on Friday 17th March 2017 at 8:00am for funeral service which will be held at her home in Kabiruini, Maria Farm, thereafter.

I have fought a good fight, I have finished the race. I have kept the faith. 2 Timothy 4:7.