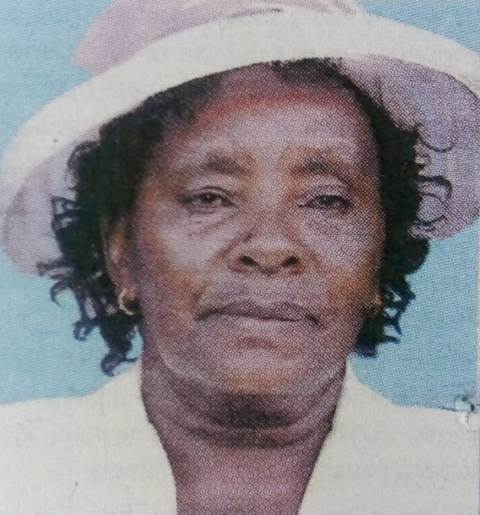 It is with deep sorrow that we announce the death of Susan Wangeci Karaya that occurred on Sth August 2018 at Bahati General Hospital after a short illness.

Friends and relatives are meeting daily at her residence in Solai (NPA) and at Mombasa in Asian canteen at 4.00pm.

The cortege leaves War Memorial on Monday 13th August 2018 at 7am for burial at NPA solai on the same day.

“A jewel has been taken away from us. Mama Willy, your legacy will live forever. Mum Rest in Peace until we meet again.”