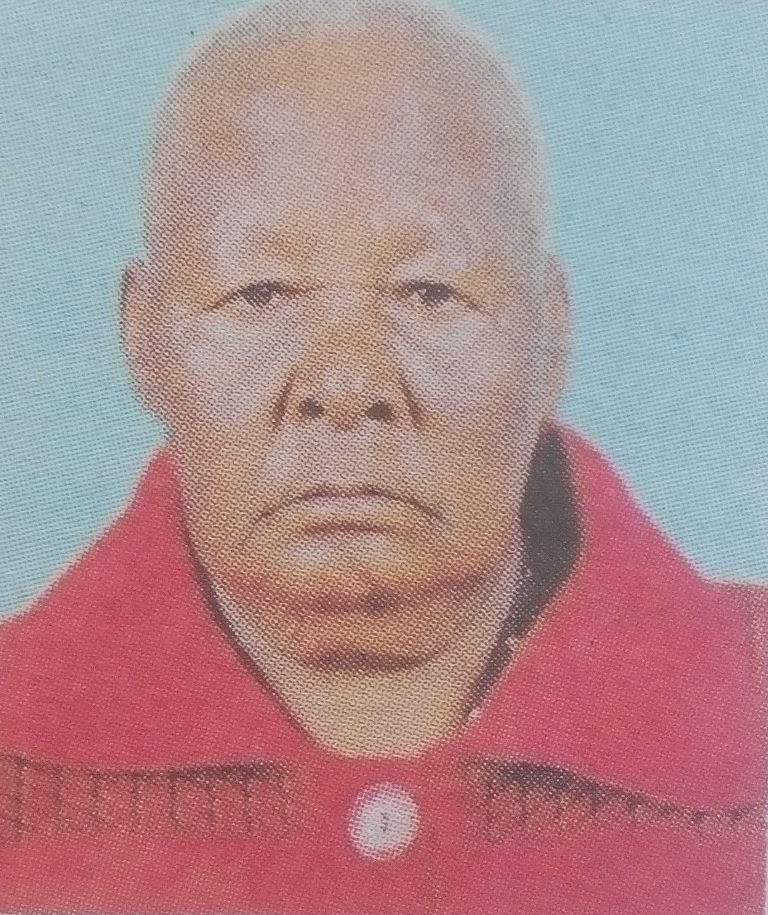 It is with humble acceptance of God’s will that we announce the passing on of Tekra Waithira Maina on 26 September 2017 at Thika Nursing Home.

Friends and relatives are meeting daily at 4.00pm at her home, Kiharo Village, Kariva Sublocation and at St Andrews Church Nairobi from 6pm on Thursday 31 Aug and Friday 1 September, and from 6pm on Thursday 31 August at Buruburu Wab Hotel (Jimlizer). The Cortege leaves Bishop Okoye Funeral Home Thika, at 8.30 am on Saturday 2 September 2017 for funeral services and burial at her home in Kiharo Village, Kariva Sublocation, Kandara District Murang’a County.

In God’s Hands you rest, in our hearts you live for forever. Amen.