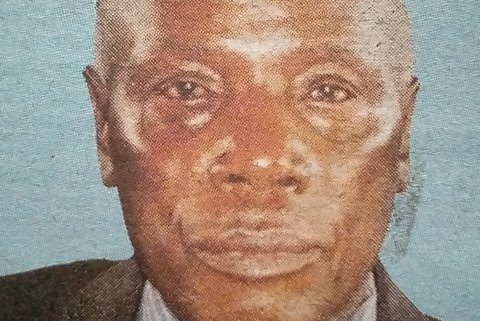 It is with humble acceptance of God’s will that we announce the passing on to glory of Thomas Martin Kibisu (Tom) that occurred on Saturday 25th July 2020.

The cortege will leave Nakuru War Memorial Funeral Home for burial on Saturday I st August 2020 at his Kibisu farm in Elburgon where he will be laid to rest.

“Those who walk uprightly enter into peace, they find rest as they lie in death”. Isaiah 57:2