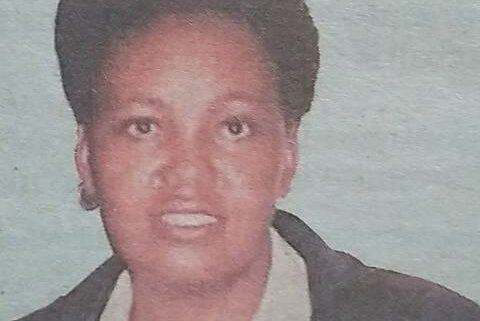 It is with humble acceptance of God’s will that we announce the death of our beloved Valentine Nguhi King’atua Mungai.

Prayers are being held daily at her parents’ home in Kangemi, Thiong’o Road from 4.00pm and on Sunday at 3.00pm.

The funeral will be on Tuesday 8th November, 2022. The cortege departs Montezuma Funeral Home, off Mbagathi Road at 9.00am. The funeral service will be held at ACK St. Phillips -Thiboro Church, Thiong’o Road from 10.00am and thereafter the burial will be at home Kangemi, Thiong’o Road.

2nd Timothy 4:7 —”I have fought the good fight, have finished the race, I have kept the faith.”