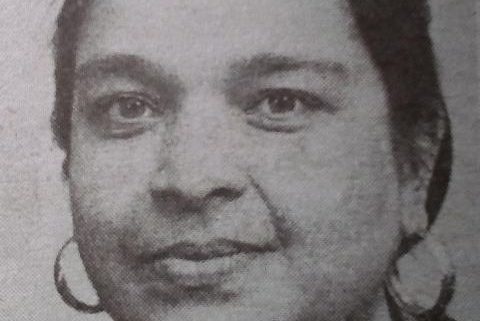 It is with deep sadness that we announce the death of Mrs Vinumati Nalinikant Shah on Wednesday 18th September 2019 in London.

May her soul rest in eternal peace