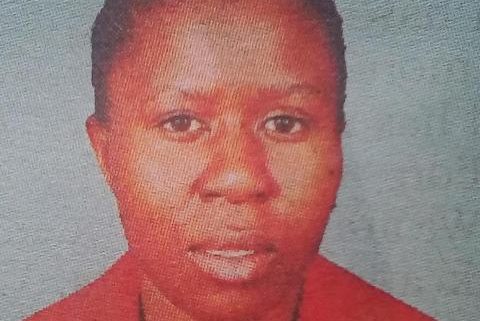 It is with deep sorrow and humble acceptance that we the fraternity of Nzoia Water Service Company Limited announce the ultimate death of Winfred Hellen Amuko which occurred on 7th November 2019.

She shall be laid to rest on 10th November 2019 at her home in Lungusi Kabras.