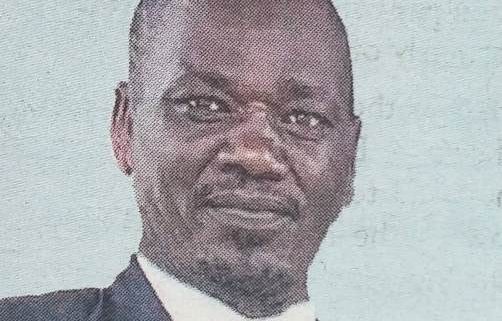 It is with heavy hearts we announce the passing of Advocate Geoffrey Onsando Mose on 20th May, 2022.

Always in our hearts.