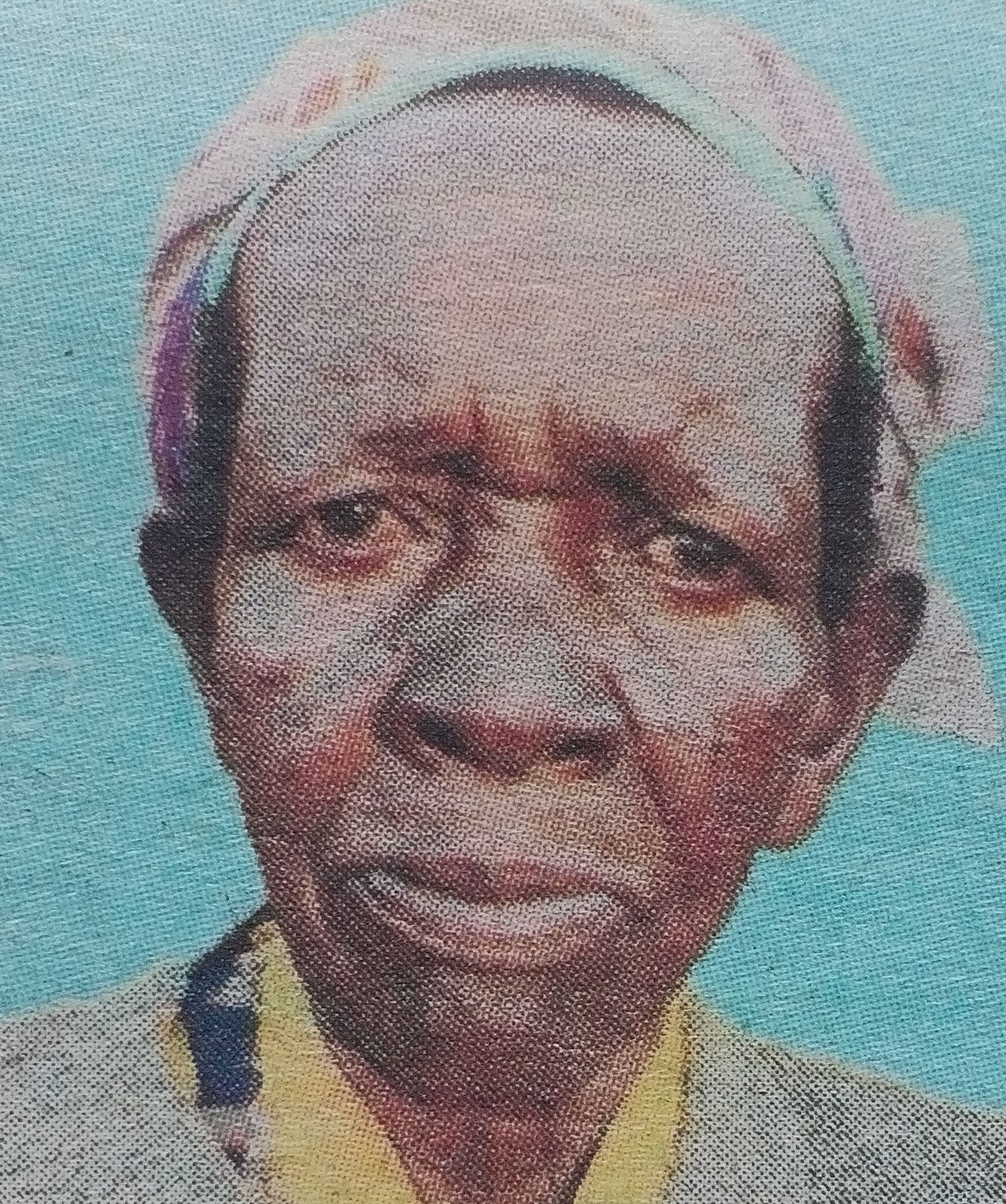 It is with deep sorrow and humble acceptance of God’s will that we announce the death on 15th December, 2016 of Mama Agnes Moraa Omayo, through sickness bravely borne.

Friends and relatives are meeting daily at Komarock Estate, City Hall – Nairobi and the Rural Home – Bosiango Village for prayers and funeral arrangements.

The major fundraising will be held in Nairobi on 28th December, 2016 at the Hotel 680 starting from 4.30 pm. The cortege leaves The Montezuma Monalisa Mortuary on Thursday 29th December, 2016 at 9am and proceeds to Nyamira County after a brief funeral service at the Mortuary Chapel.

“I have fought the good fight, I have finished the race, I have kept the faith” • 2nd Timothy 4:7