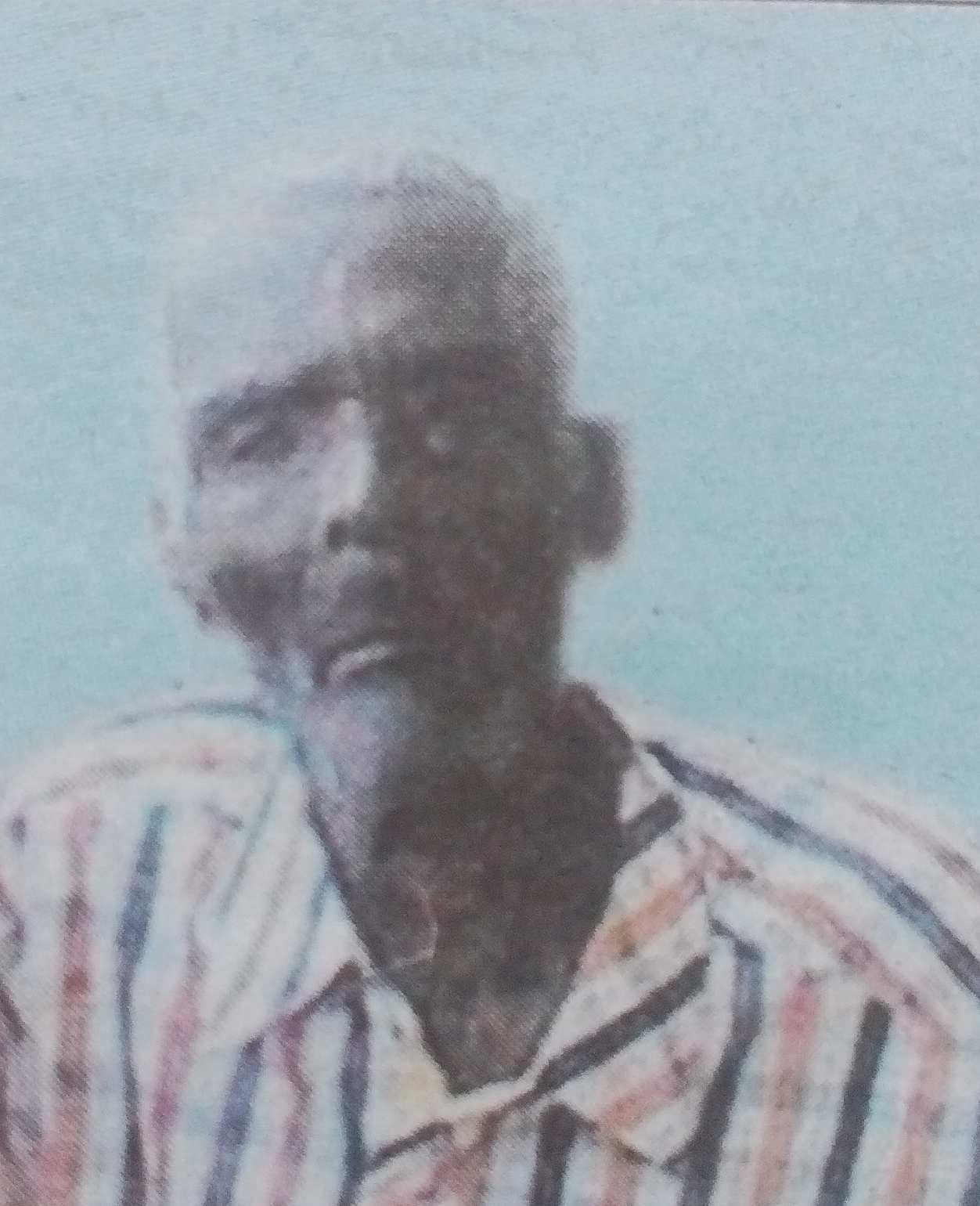 It is with humble acceptance that we announce the promotion to glory of our beloved Andrea Mlolwa Mfuko on January 7th, 2017.

The cortege leaves St Joseph Shelter of Hope Ikanga on Friday January 13th, 2016 and burial will be held on Saturday January 14, 2016 at his Ghazi home Ngolia location Taita Taveta County.

2nd Timothy 4:7 “I have fought the good fight, I have finished the race, I have kept the faith”