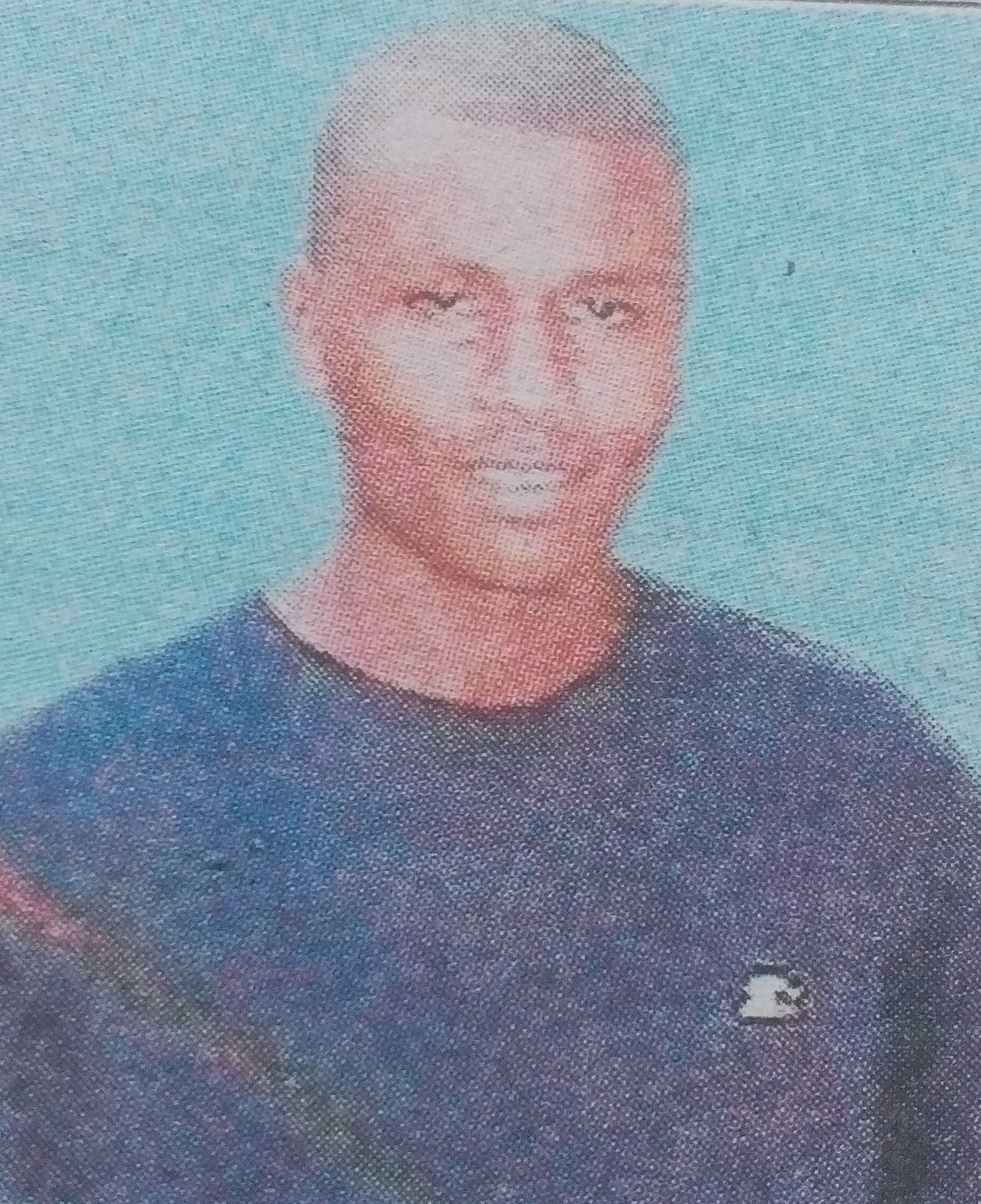 It’s with humble acceptance of God’s will that we announce the demise of our beloved son, Anthony Kipkoech Michir, through the tragic Naivasha-Karai accident that occurred on 10th December 2016. He was a student at the Kabianga University.

Brother of the late Josephine, Edwin, Robert, Micheal, Angela, Maria and Catherine Michir. Nephew and a cousin of many.

The burial will take place on Saturday 14th January 2017at his father’s farm in Keiyo North, Kapteren Sub-location in Elgeyo Marakwet County.