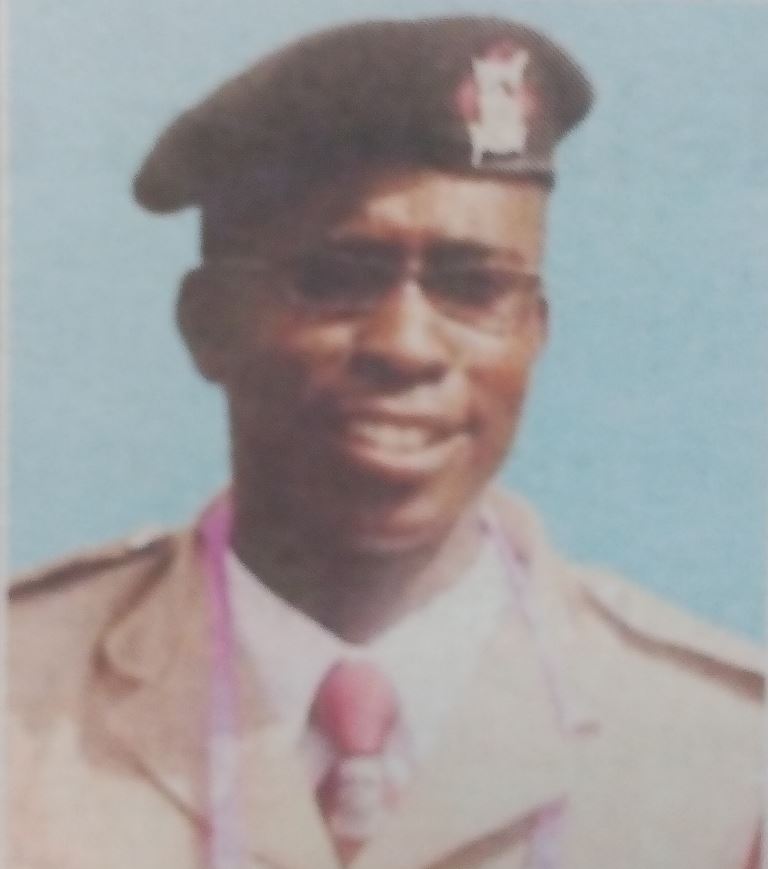 It is with humble acceptance of God’s will that we announce the sudden demise of Arnold Orriudho K’Omudho on 8th September, 2017. Until his death, Arnold was an Administration Police Service Inspector based in Mombasa County.

May the Lord grant you eternal rest.