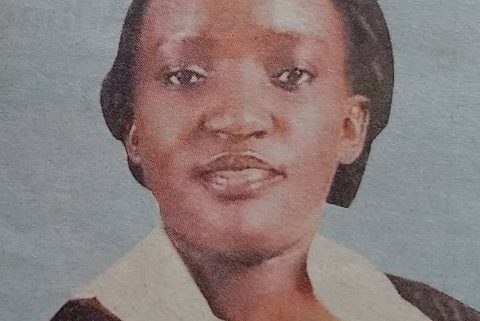 It is with deep sorrow and humble acceptance of God’s will that we announce the demise of Beatrice Adhiambo Owoko Ogonda of Newark, New Jersey USA which occurred on the 21’t June 2022 after a short illness.

Family and friends are meeting daily in Karen.

There will be mass on Thursday 30th June 2022 at 3.00pm at the Apostles of Jesus Shrine of the Sacred Heart along Langata Road after Bomas Opposite Well Shopping Centre Karen.