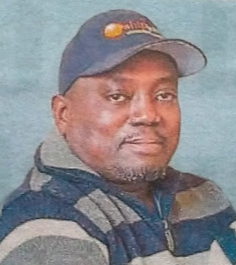 It is with profound shock and acceptance of God’s will that we announce the Untimely Demise of our beloved Boniface Waweru Mwangi of Windscreen Masters Limited who rested on Sunday, 20th March, 2022.

The Requiem Mass For the Soul of Our Dear Boni will be held at Gaturi Catholic Church, Kiharu in Murang’a County and thereafter his remains will be interned at Mugeka, Murang’a County.

He Heals the Broken Hearted and Binds the Wounds — Psalms 147:3