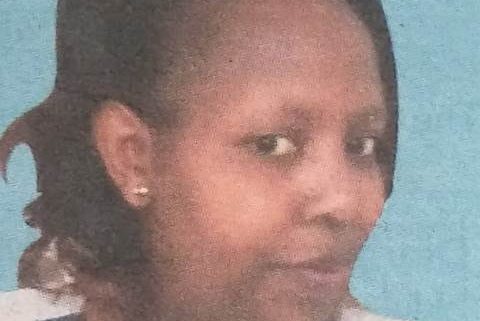 It is with deep sorrow that we announce the death of Mrs. Charity Wangui Kamau, She was working in the department of Health, Nyeri County at Othaya Level 4 hospital.

She was the daughter of Johnson Njogu and Pauline Gakoriyo Njogu. She was Daughter in Law of George Mwangi Ngure and Hannah Wanjiru Mwangi.

The cortege leaves Mwai Kibaki Funeral Home, Othaya on 28th May 2022 at 7am for the funeral service and burial thereafter at Olkalou. Githunguri Center.