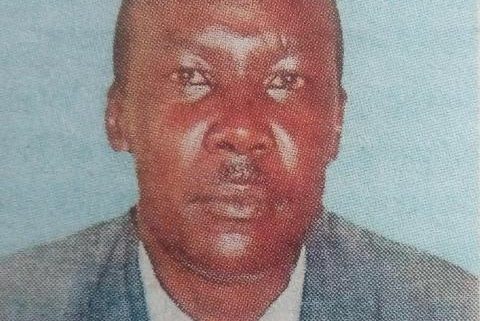 It’s with humble acceptance of God’s will that we announce the death of Charles Kipkering Lagat – a retired settlement Officer, on 4th January 2019 at Cherangany Nursing Home.

The cortege leaves Cherangany Nursing Home Mortuary on Thursday 10th January 2019 at 9:00 a.m. for a church Service at St Thomas ACK Kebulwet Church, then later to his home for an overnight vigil.

Funeral service and burial will take place in his farm at (Kibagenge), Kitale on Friday 11th January 2019 starting at 9:00 a.m.

You will be dearly missed.

“I have fought the good fight, I have finished the battle, I have kept the faith” 2nd Tim 4:7.