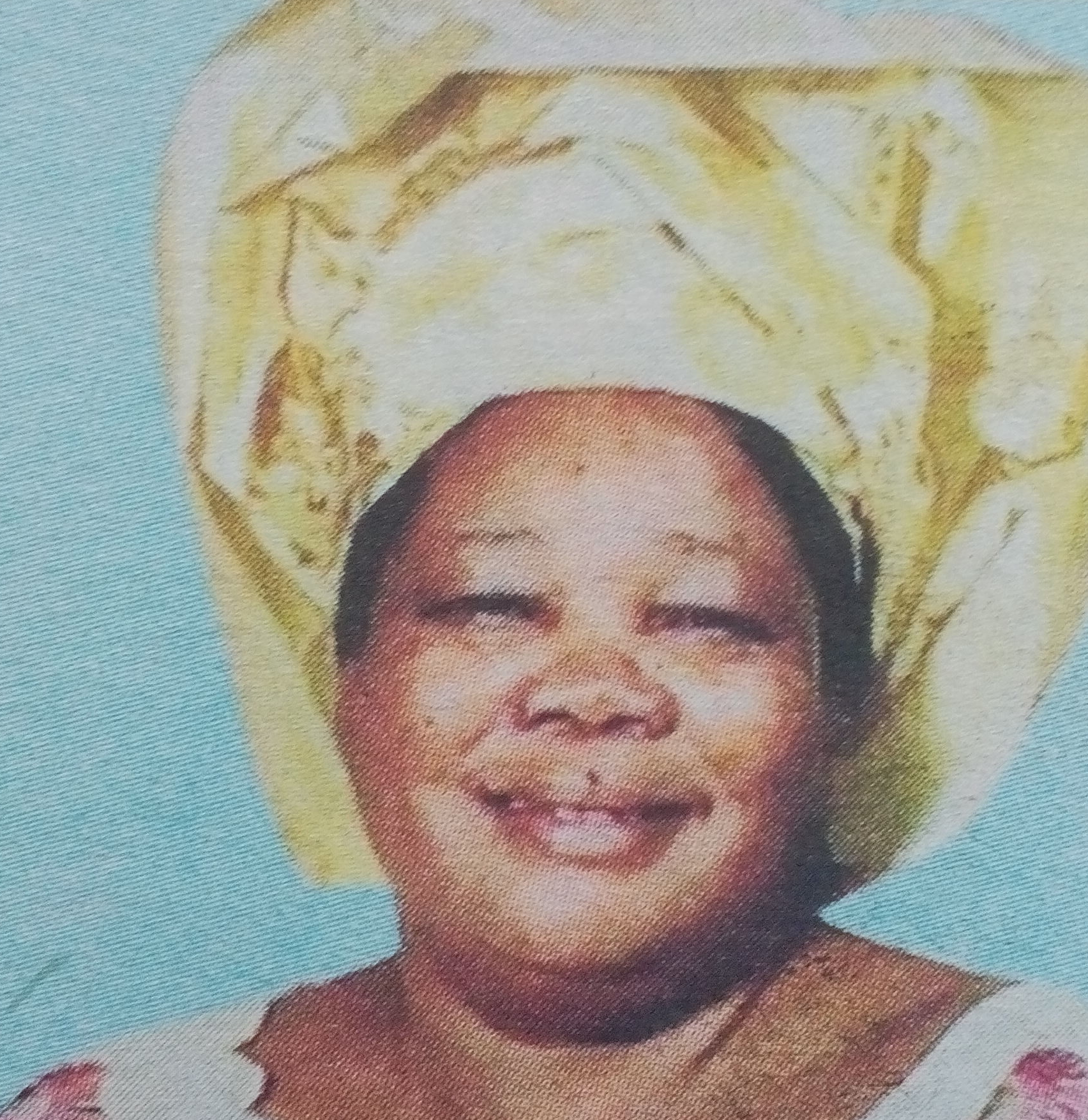 We regret to announce the death of Concilata Onoka Malawi on 4th April 2017 at Crozier Chester Hospital (USA). She was born in I 949.

There shall be a fundraiser at her residence in BuruBuru on Saturday the 15th of April 2017 at 2:00 pm.

“Although my leaving causes pain, dry your eyes and remember me, not as I am now, but as I used to be”