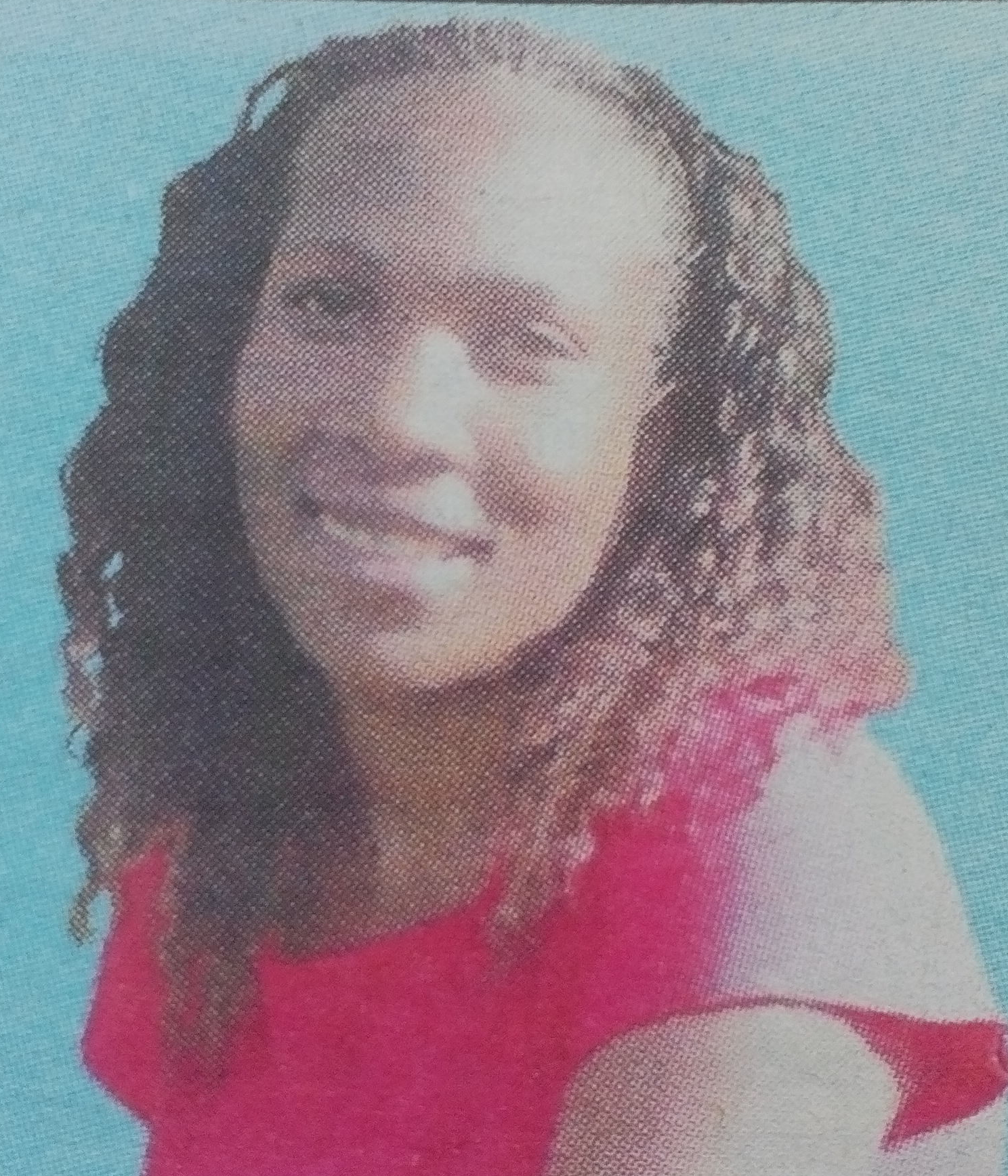 We regret to announce the untimely death of Donata Kawira Mwangi on 17th January, 2017

The cortege leaves Kenyatta University Funeral Home on Friday 27th January 2017 at 7.30 a.m. for Wiyumiririe sub-location, Laikipia County where she will be laid to rest.

I have fought the good fight, I have finished the race, I have kept the faith – 2 Timothy 4:7