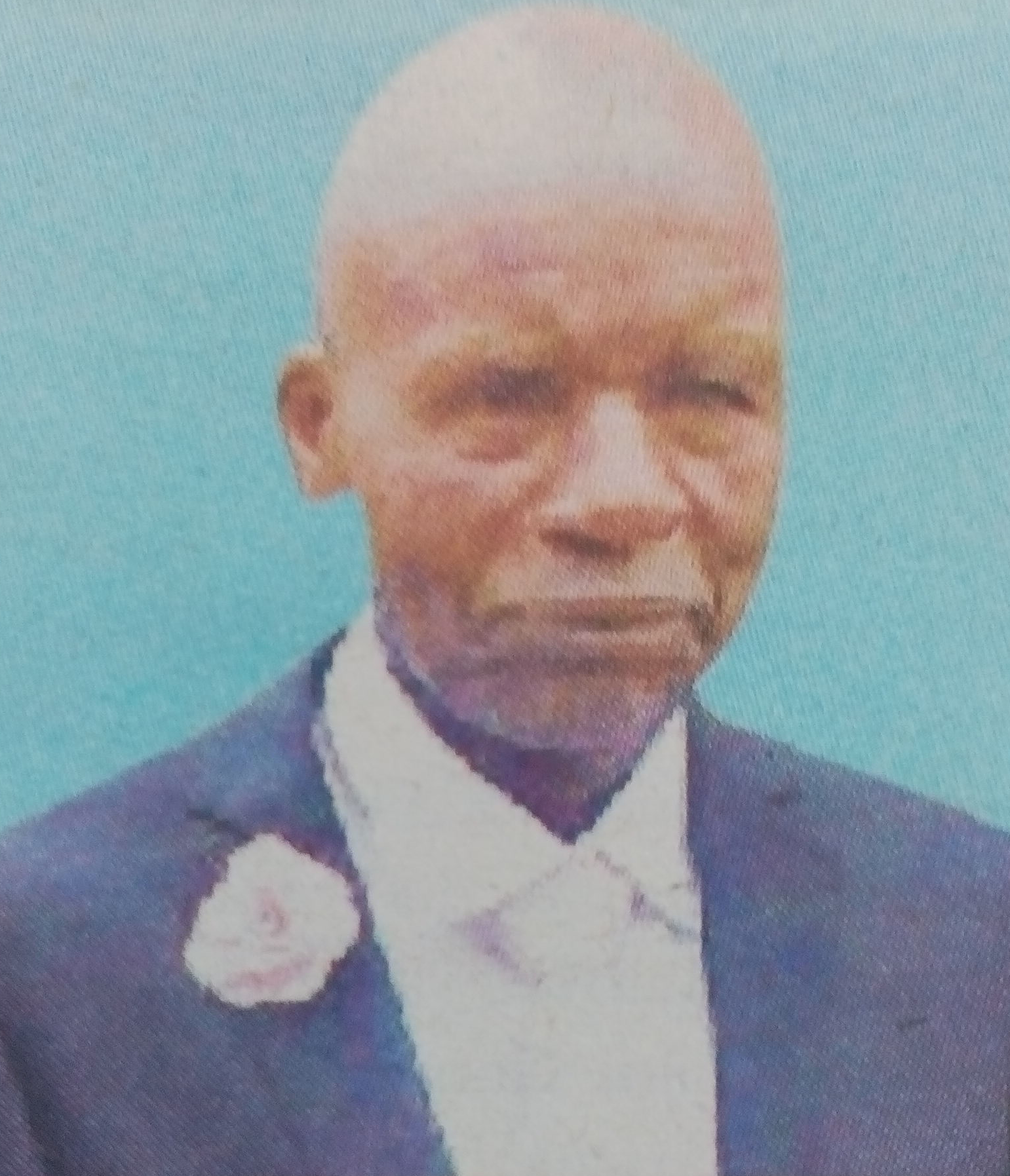 It is with humble acceptance of God’s will that we announce the passing of our dad Mzee Justus Paul Etenyi on 14th January, 2017 at Texas Centre Nairobi.

Psalms 4:8- I will both lie down in peace and sleep for you alone 0 Lord make me dwell in safety.