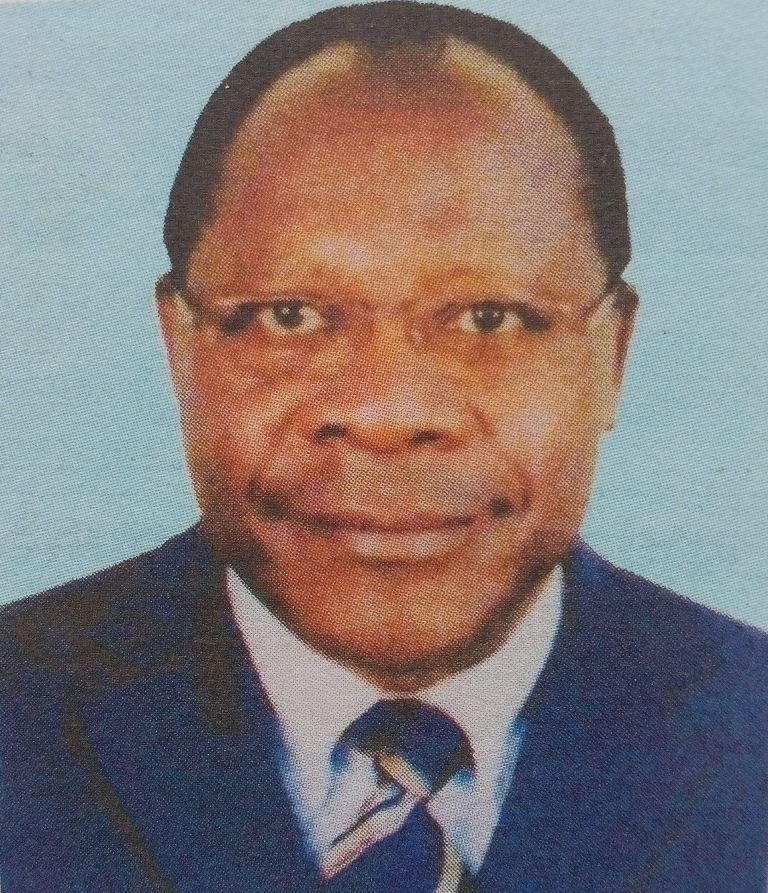 It is with profound sorrow and heavy hearts that we announce the sudden death of Eng. Max Isaiah Walumbe of Geomax Consulting Engineers, Nairobi, on 21st july 2017.

Prayers and funeral arrangements will be held from Monday, 24th of july from 5.00 pm. at All Saints Cathedral, Nairobi and at his home in Waitaluk, Kitale.

Eternal rest grant unto him and perpetual light shine upon in him. May his soul rest in eternal peace.