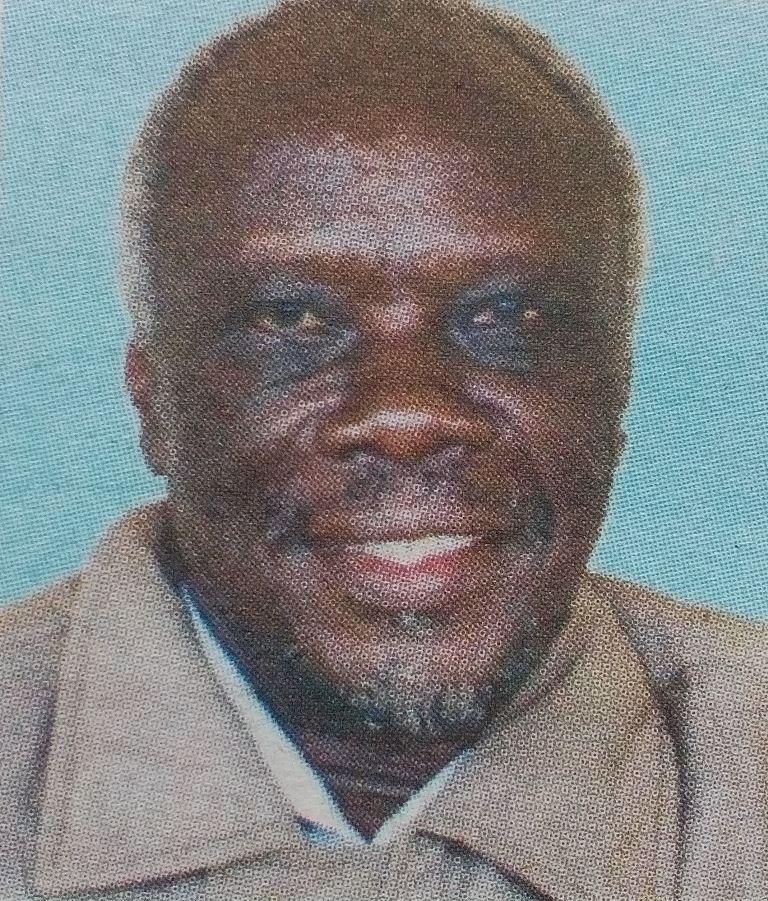 It is with deep sorrow that we announce the demise of Mr. Samuel Benson Thiuru  M’Aburugua of Kaguru village, Ntakira Sub-Location in Meru County which occurred on July 18, 2017 at Kenyatta National Hospital.

In our hearts you will remain forever