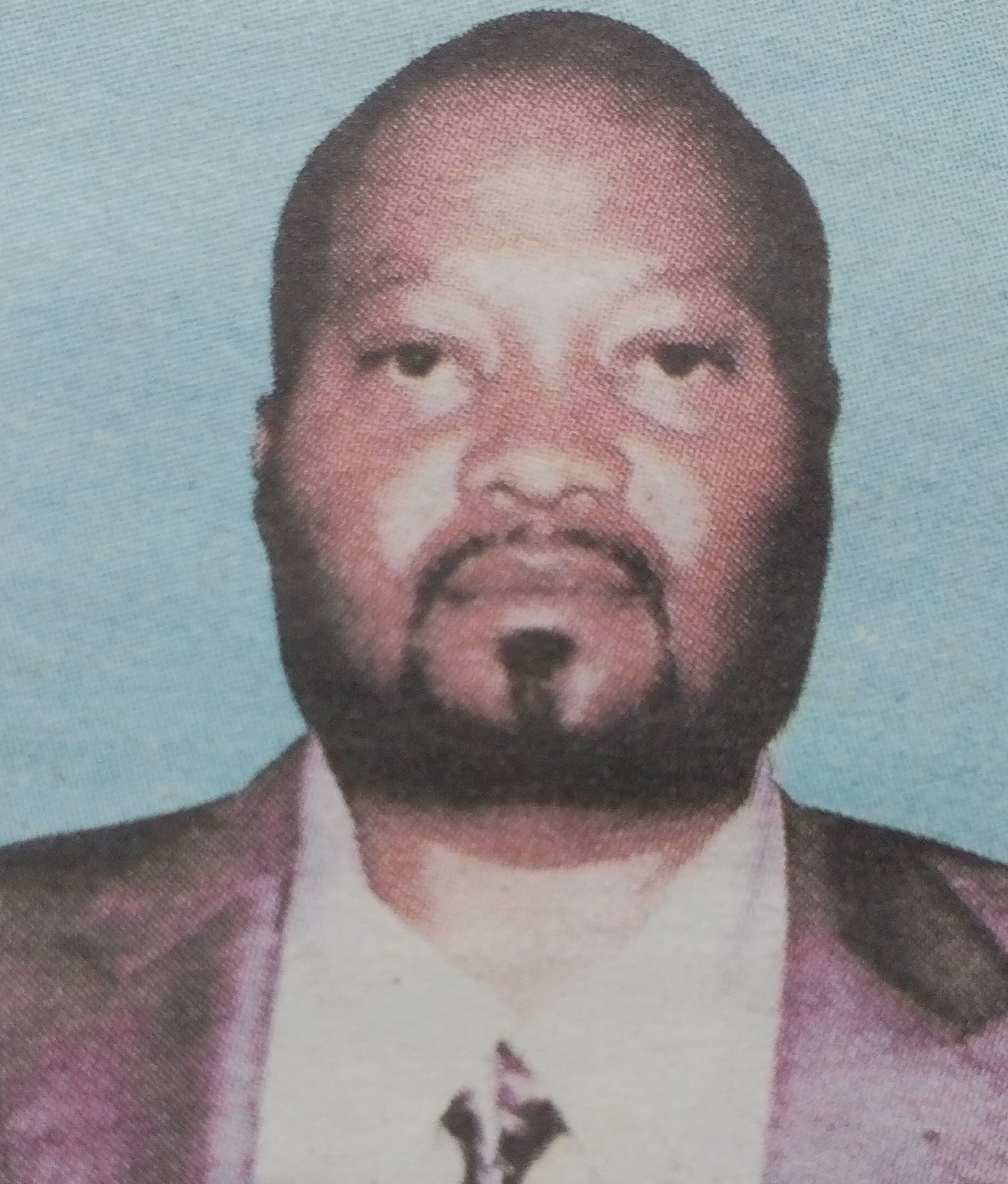 It is with humble acceptance of God’s will that we announce the untimely death of Eric Kakai which occurred on Monday the 6th of Ferburary 2017. Son of the late Nelson Kakai and Priscillah Kakai.

Family and friends are meeting daily at his home at Ngumba Estate, Ruaraka for funeral arrangements. A fund raising will be held on Sunday 12th February 2017 from 2pm at his home.

The cortege leaves Neema Hospital Mortuary Kasarani on Thursday 16th February 2017 at 10am for funeral service and burial at Lang’ata Cemetery at 11.30am.

You fought a good fight, finished the race and kept the faith.

In God’d hands you rest, in our hearts you live forever