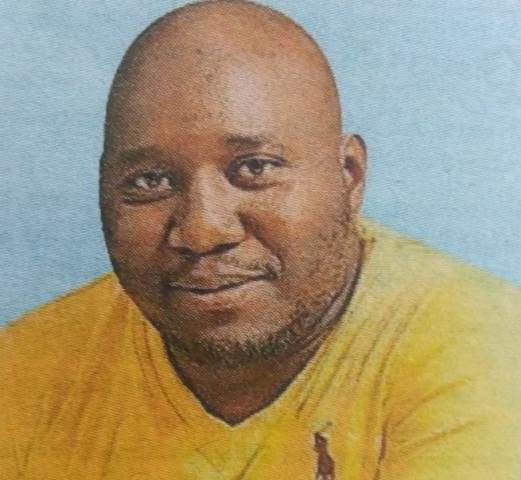 It is with profound sadness and humble acceptance of God’s will that we announce the demise of our beloved Eric Ndemo Nyakundi of Mustek East Africa which occurred on Wednesday, 25 July, 2018.

Family and friends are meeting daily at his home in Ngong, Memusi. The cortege leaves Montezuma Monalisa funeral home on Thursday, 2 August 2018 for a funeral service at Ngong SDA Church from 2.00pm and thereafter for an overnight vigil at the homestead.

The burial and funeral service will be on Friday, 3 August 2018 Ngong, Memusi.

Olala Chugz, forever in our hearts you remain and in God’s hand you rest.

“It is well with my soul, in times of peace and sorrow”