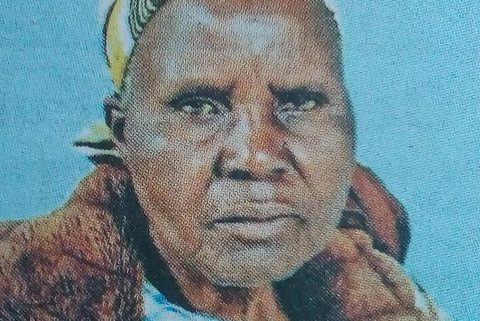 It is with humble acceptance of God’s will that we announce the death of Esther Nakhumicha Wafula.

The burial ceremony will be on Saturday 26th October at her home in Kamusinde Village, Kimilili, Bungoma county.

The Lord gives and the Lord takes away. Glory be to His name.