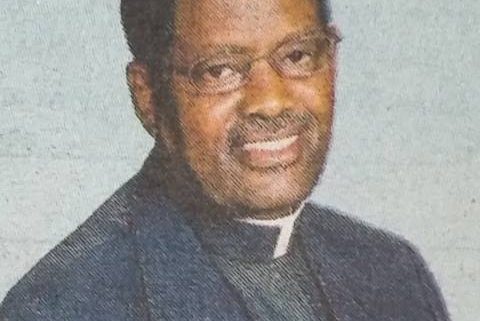 It is with humble acceptance that the Catholic Diocese of Machakos announces the death of Fr. Boniface Nzomo, which occurred on Tuesday 23rd August, 2022. Till his demise, he was Father-in-Charge of Kilungu Catholic Parish.

The cortege leaves Montezuma Monalissa Machakos at 8.00am on Monday. 29th August, 2022 to Our Lady of Lourdes Cathedral, for a requiem mass at 10.00am, thereafter funeral rite will follow at the Clergy Cemetery – Katoloni.