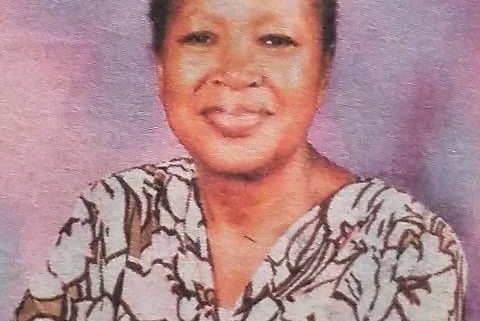 The Oyatsi family regret to announce the death of Mrs. Immaculate Oyatsi, which occurred on 10th September, 2022 after a long illness bravely fought.

The burial will take place on Tuesday 20th September, 2022 at Elugulu, Busia County.

2nd Timothy 4:7 “I have fought a good fight; have finished the race; I have kept the faith.”