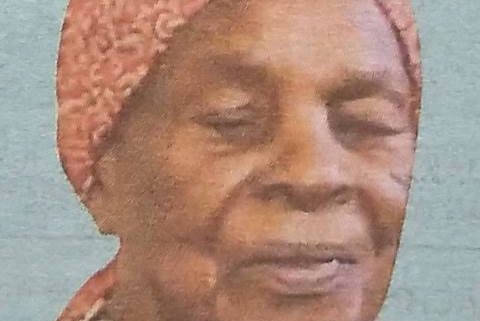 It is with humble acceptance of God’s will that we announce the passing on of Janet Barabiu Kariuki of Redhill, Limuru – Kiambu county, which occurred on the morning of 27.07.2022.

Family and friends are meeting for prayers and burial arrangement at her home in Redhill -Tigoni location daily at 4.00pm and Church service same residence on Sunday 31.07.2022 at 2.00pm.

“Mum, in God’s hands you rest, in our hearts you remain forever” REST IN PEACE