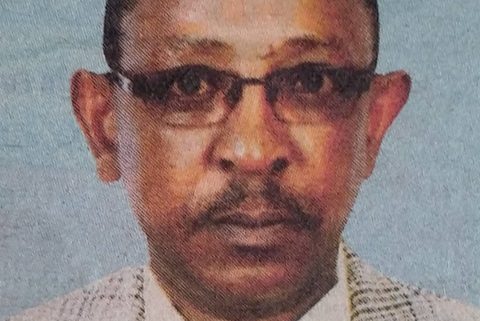 Step-brother to the late Alfred, the late Geoffrey, Njeri-Moto, the late Muthoni, the late Thuo and Rosemary-Kerugoya.

Husband to Lucy Kariuki, and father to Rosemary Kariuki and Victor Mbono. The cortege leaves P.C.E.A Kikuyu Hospital Mortuary on Wednesday, August 3, 2022 at 7.00am for a funeral service at Kariokor Crematorium Hall at 10:00am to 12.00pm and thereafter cremation at the same venue.