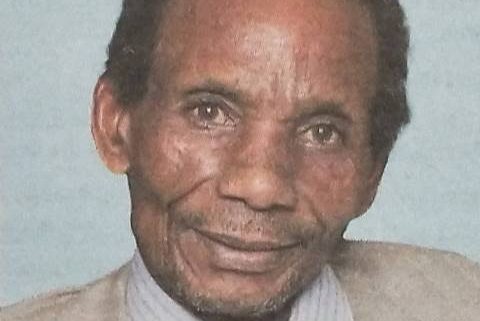 It is with humble acceptance that we announce the passing on of Mr. Kennedy Nyasende Machuki of Nyankongo – Kisii Township, which occurred on 12th July, 2022.

Friends and family are meeting at his home at Nyankongo in Kisii Township.

The cortege leaves KTRH on Thursday 2Ist July, 2022 en-route to his home for overnight stay.