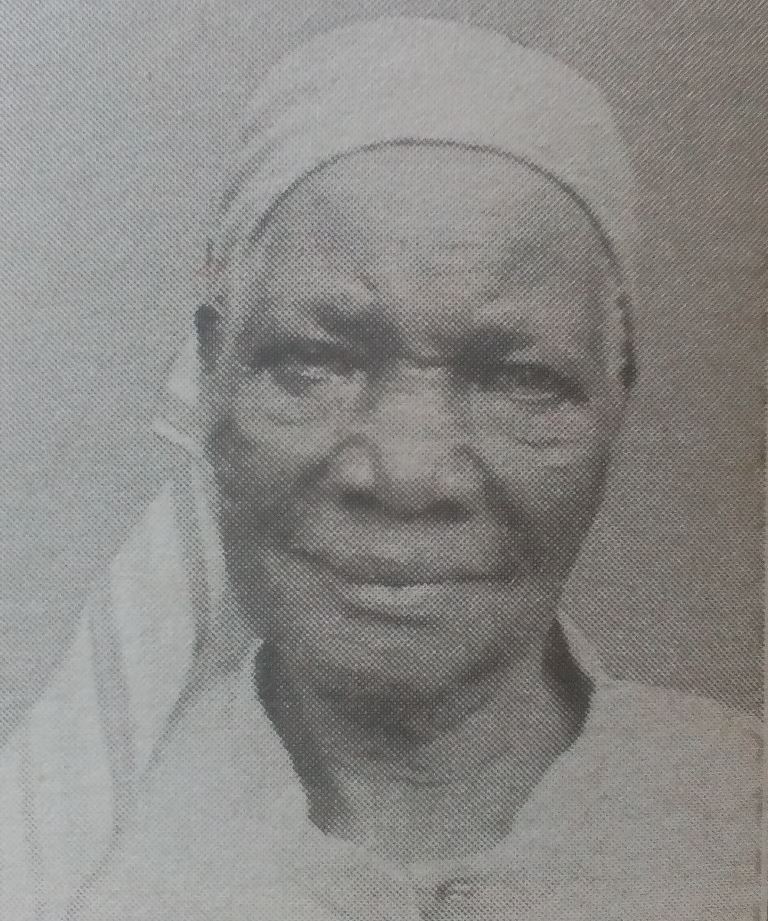 We celebrate the life of Leah Wangari Chege.

Friends and relatives are meeting daily at her home for prayers and funeral arrangements.

The cortege leaves Githumu Mission Hospital Mortuary on 19th Aug, 2017 at 9am and later for a mass at AC C & S Gitaimbuka Church followed by Burial at her home Gitaimbuka Village.

I have fought a good fight and have finished the race. May the Name of the Most High be praised, Amen