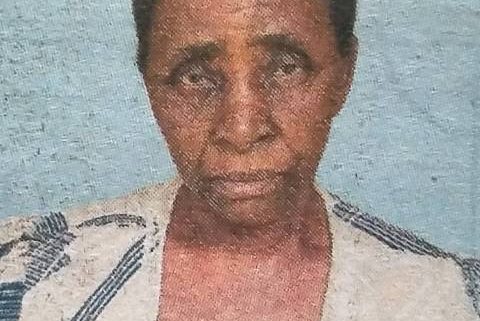 It is with great sorrow that we announce the untimely demise of our beloved mother Mali Masha Mramba of Ngome village, Kaloleni, Kilifi county which occurred on 1st September 2022. She was born in 1944.