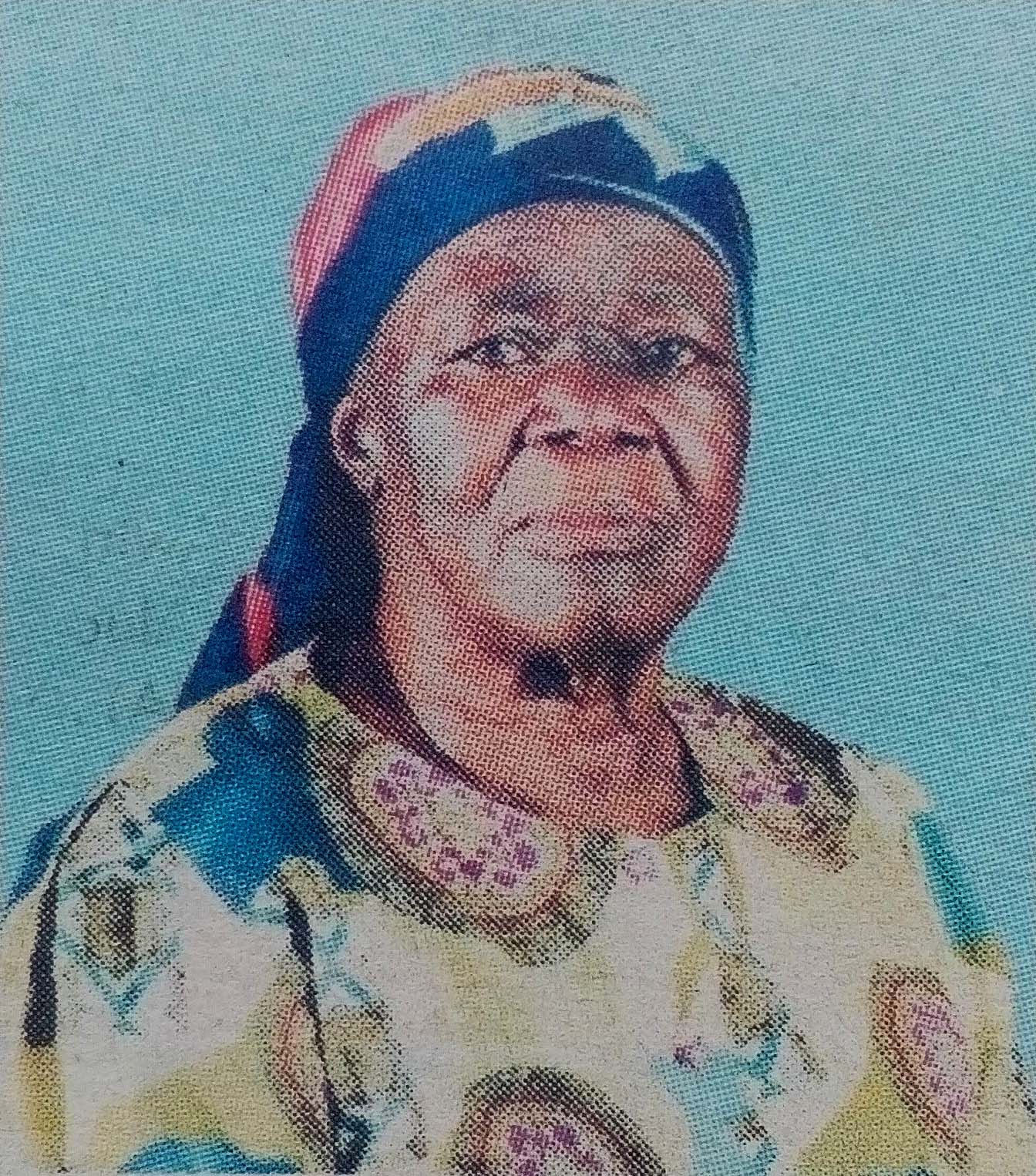 I have fought a good fight, I have finished the race, I have kept the faith. 2 Tim 4 : 7
May God rest her soul in eternal Peace.