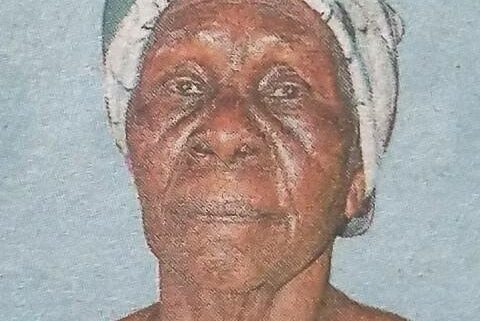 With humility and acceptance of God’s will that we announce the passing on of Mama Elizabeth Nzambi.

The cortege leaves Tribute Mortuary – Kitui on 29th October, 2022 at 8.00am for burial at her home in Nzemeini village, Kyangunga Sub-location, Katulani Sub-county, Kitui.