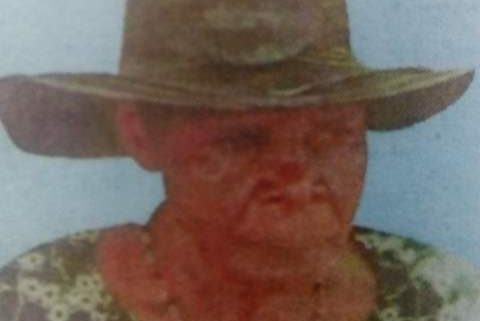 It is with humble acceptance of God’s will that we announce the passing on of Mama Mary Auma of Seme Kombewa, Kisumu County.

The cortege leaves Chiromo Mortuary on 18th January 2019 to Kisumu, followed by a requiem mass at BarKorwa Parish and later to her home, Seme Kombewa for an overnight stay.

May God rest her soul in eternal peace.