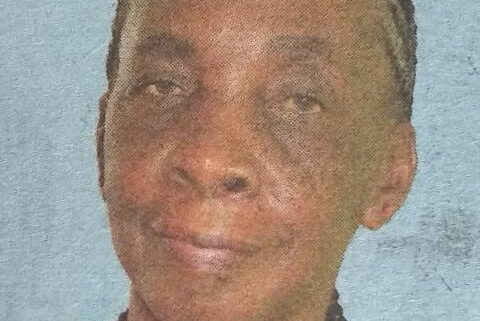 It is with humble acceptance of God’s will that we announce the passing on of Mrs Margaret Atieno Okello after a long illness bravely borne.

Final Fund raising to be held on Wednesday 30th November 2022 at All saints Cathedral from 5.00pm.

The cortege shall leave Montezuma Funeral Home on Friday 2nd December 2022 for an overnight stay at Mzee Olando’s home in Yimbo Got Agulu sub-location Majimbo. Burial will take place on Saturday 3rd December 2022 from 10.00 am.

Contributions can be sent through Margaret Okello Funeral Fund MPESA PAYBILL number 8025123 the Account Number is the contributor’s name.

In God’s peaceful arms you now rest, in our hearts you will remain always.