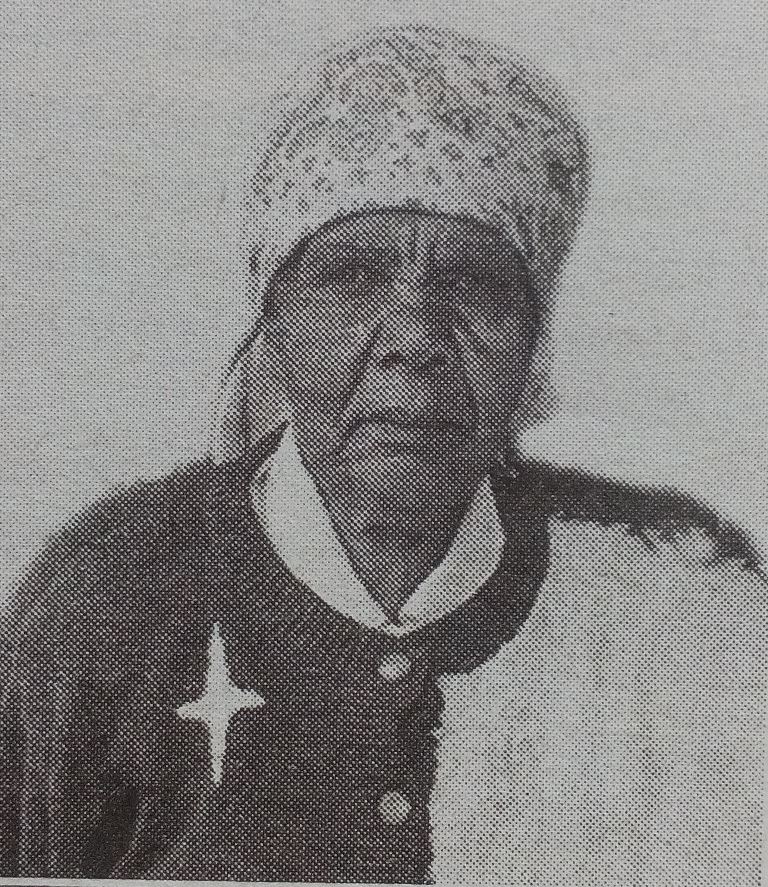 It is with humble acceptance of God’s will that we announce the passing of our beloved mama Martha Muchuka Ruteere which occurred on 26th July 2017 at Kenyatta National Hospital (KNH).

I have fought the good fight, I have finished the race and have kept the faith (2 Tim.4:7)