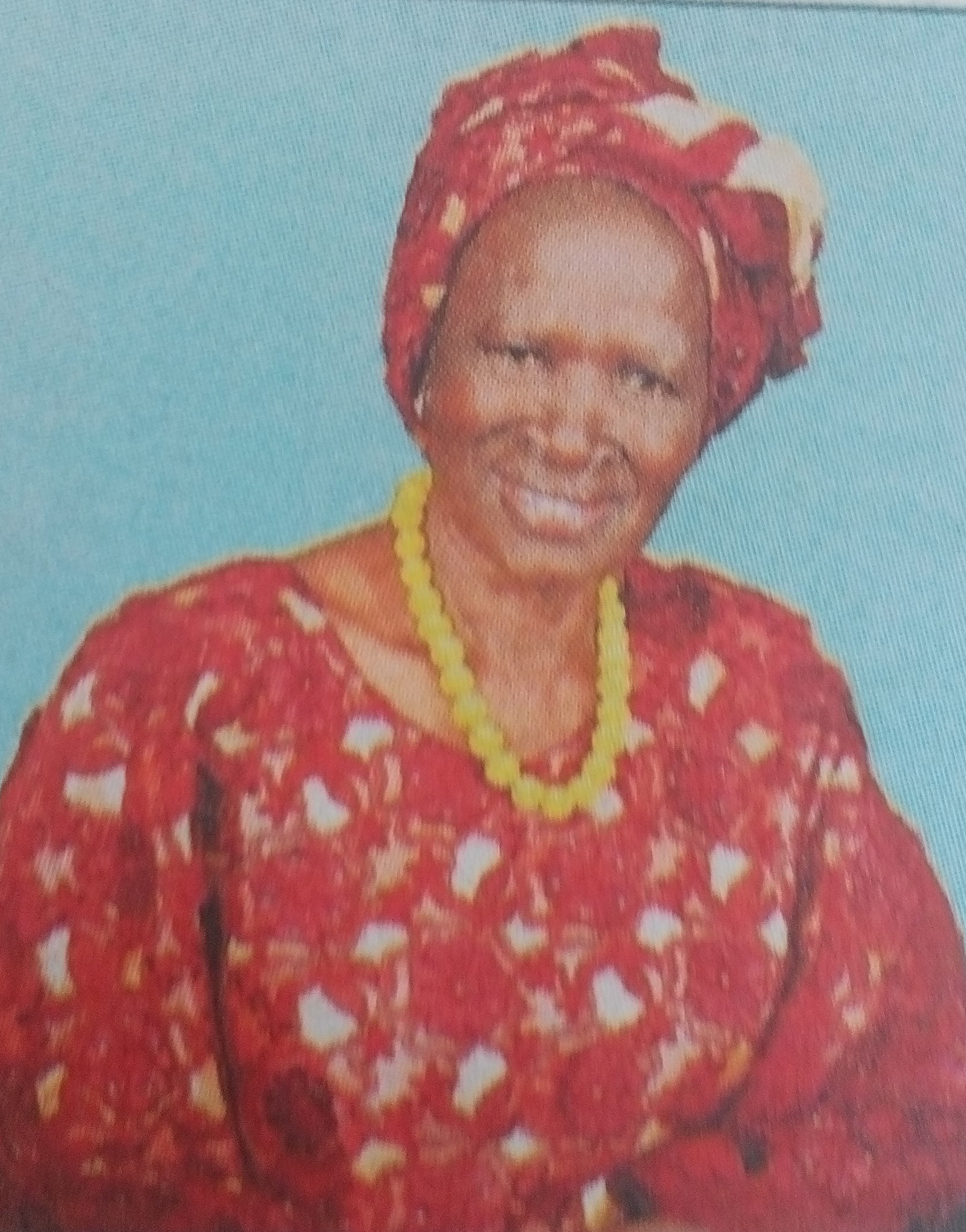 It is with humble acceptance of God’s will that we announce the demise of Mrs Mary Agatha Apondi Rao on 16th December 2016.

Family and friends are meeting today 22nd and tomorrow 23rd December, 2016 at the San Valencia Board Room, Anniversary Towers from 5pm. Funeral arrangements will be announced later.

For those kind enough to make M-Pesa contributions, please send to Paybill No. 537019, account number: enter your name.

The Lord has given, the Lord has taken away blessed be His Holy Name”