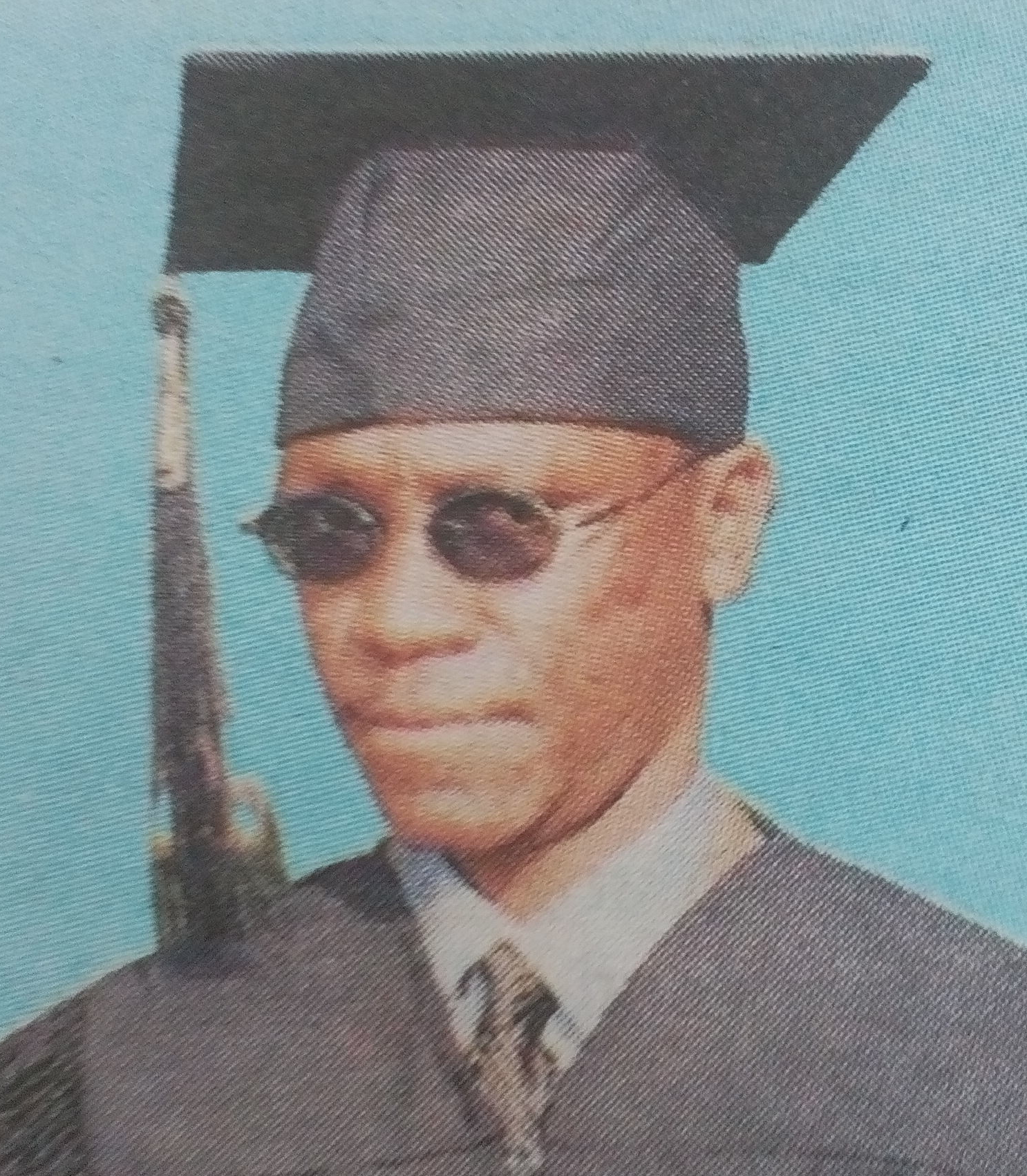 It is with humble acceptance of God’s will that we announce the death of Paul Opanga (Nyayo).

The cortege leaves the Aga Khan Hospital for a service on Friday, 23rd December 2016 at St. Stephen’s Cathedral, Kisumu then proceeds to his

residence on Kampala Street (Crown Paints Ltd, Bldg.) for a brief stay then proceed to his parent’s rural Home in Maseno, Luhobe.

He will be buried on Saturday December 24th of December 2016.