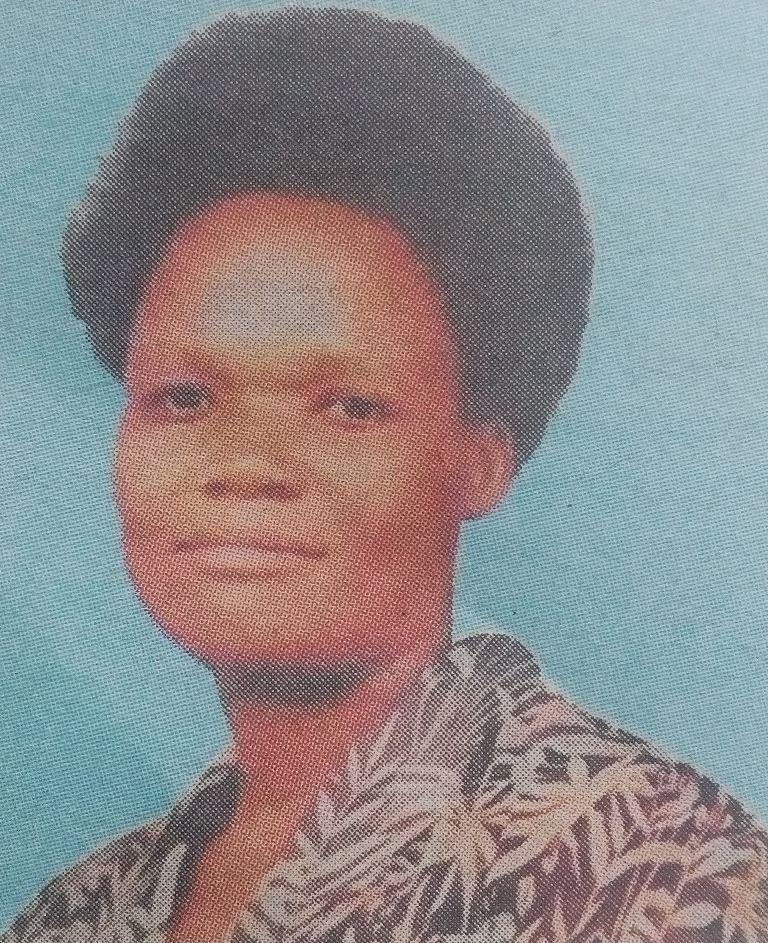 Funeral service and burial will be held on Friday, 21st July 2017 at her home, Omoremi Farm, Kisii Township along Kisii – Kericho Road near Kisii University.

`I have fought the good fight, I have finished the race, and I have kept the faith’, 2nd Timothy 4:7