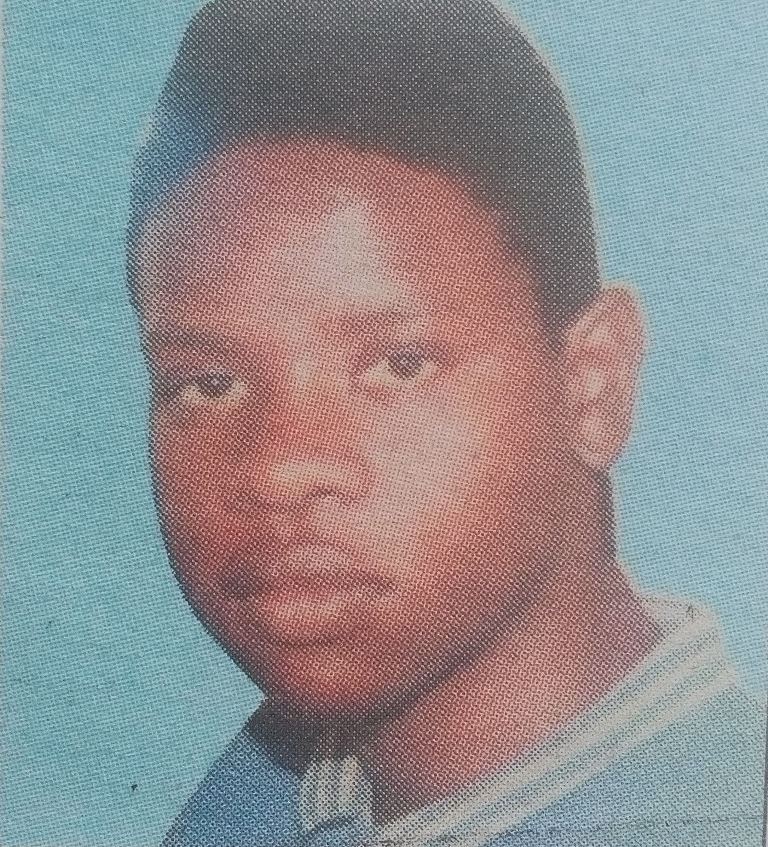 It is with a great sense of loss that we announce the abrupt passing on of our beloved Jesse Mose Michoma (JJ) which occurred on 13th July 2017. JJ was a student at JKUAT (Mechatronic Engineering).

Daily meetings are being held at the family residence in Milimani, Nakuru (Kipsigis Rise) from 5pm.

Fundraising to meet funeral expenses will be held on Tuesday 25th July 2017 at Old Town Hall Nakuru at 5pm. Funeral arrangements will be announced later.

We love you “JJ” but God loves you more!!