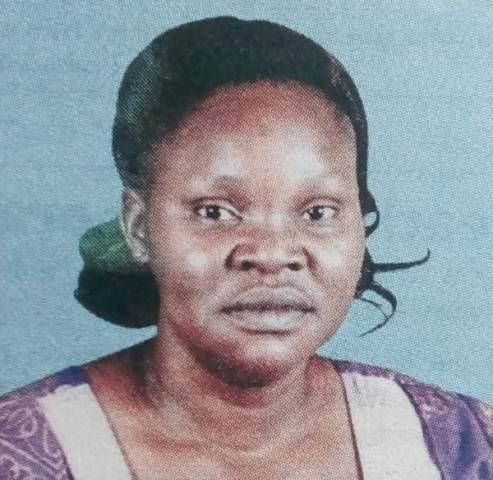 It is with profound sadness and acceptance of God’s will that we announce the passing on of Mrs. Mahalath Atieno Opiata, which occurred on 01/08/2018 in a tragic road accident along Mbita Homa Bay Road.

The body is preserved at MED 25 Kirindo mortuary.

Burial and other arrangements will be communicated at a later date.

Family and friends are meeting daily for prayers and funeral arrangements at her home in Rusinga Island Wariga Village, Tourist Hotel in Homa Bay Town, Hot Dishes Next to City Hall in Nairobi and Kigothos Hotel Nyali Mombasa.

“I am the Resurrection and the life: those who believe in me even though they die will live”— John 11:25