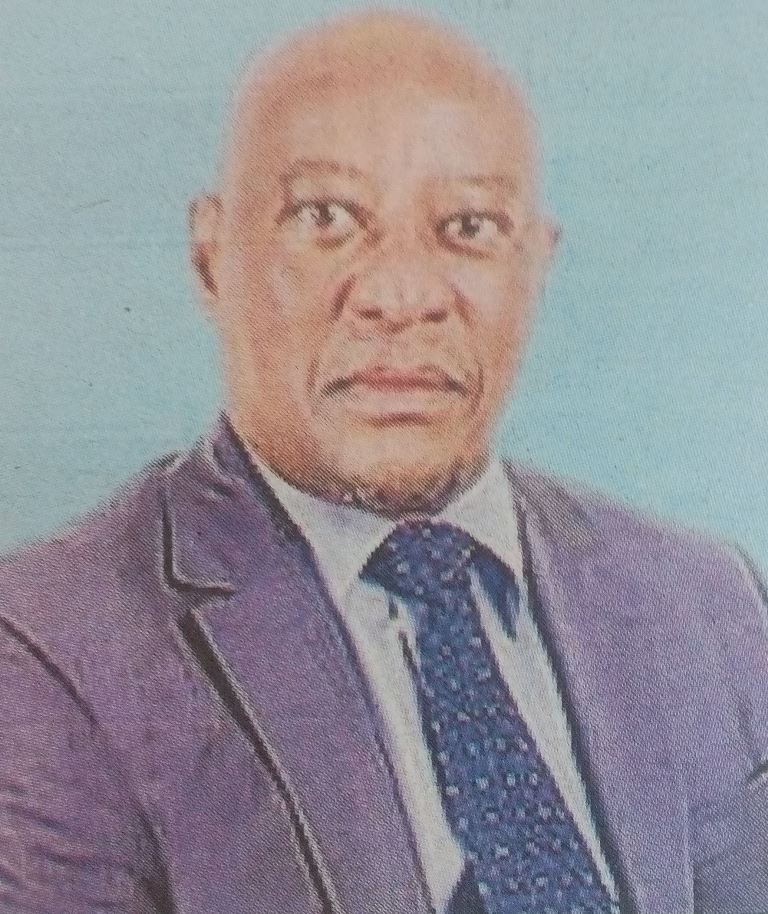 It is with deep sorrow and humble acceptance of God’s wills that we announce the sudden demise of Mwangi Wa Kariuki of Sarova Group of Hotels who passed away on 8th September 2017.

Prayers are being held daily at his home Mara Savannah Estate and Kinungi. Friends and relatives are meeting daily at the All Saints Cathedral, Nairobi, from 5.30 p.m.