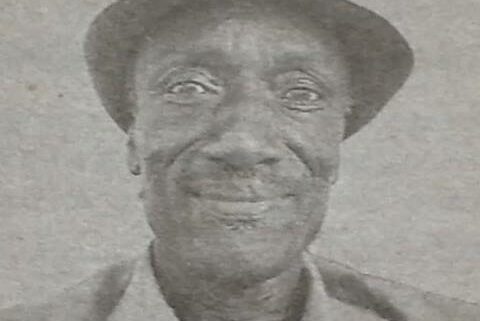 It is with profound sorrow that we announce our Brother-In-Christ Mzee Adonijah Oginga Otieno was called to rest on 7th December 2022 whilst receiving treatment on illness at St. Monica hospital Kisumu.

Uncle to Hilda,Rodgers, Teddy, Edmond, Yvette and many others.

In Gods hands you rest, in our hearts you forever live.