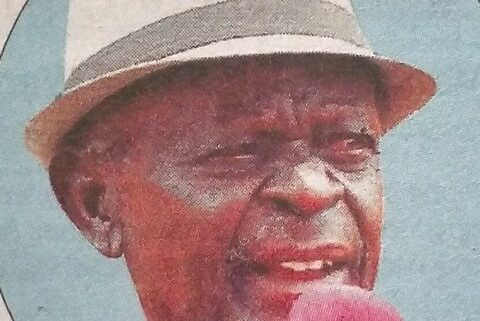 It is with profound sadness and humble acceptance of God’s will that we announce the passing away of our beloved Benson Nyang’iye Derio, which occurred on 27th December 2022 at Kendu Adventist Hospital.

Brother to the late: Maji, Paskalia Ogweno, Osewe and Margaret Onyango among others.

Father-in-law to Jane Opiyo, Anne Ogweno, Hellen Akumu and Roselyne Awino among others.

A major fundraising is scheduled to be held at Mzee’s homestead on Wednesday, 11th January 2023 to defray medical bills and funeral expenses. All are welcome.

The cortege leaves Kendu Adventist Hospital Mortuary on Sunday, 15th January 2023, for an overnight stay at home before his burial on Monday, 16th January 2023.