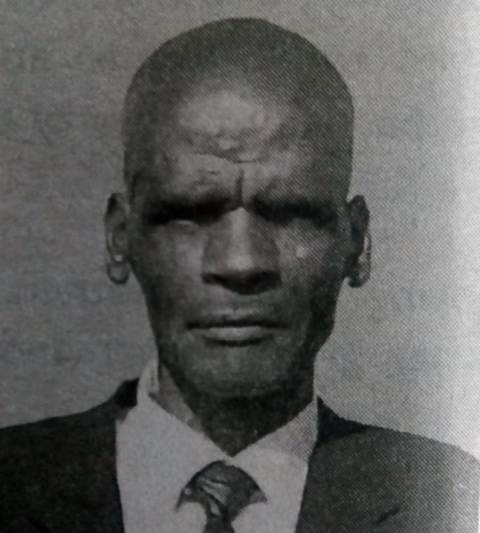 We are saddened to announce the death of Mzee Peter Ang’ano Nyambok. The late passed on at Kenyatta National Hospital on 25th July 2018.

His body is at Chiromo funeral home and will be departing to his rural home on 17th August.

He will be laid to rest at his home in Kadongo Village-Kisumu County on 18th August 2018.

We will miss you dearly. Rest in peace wuod Achila.