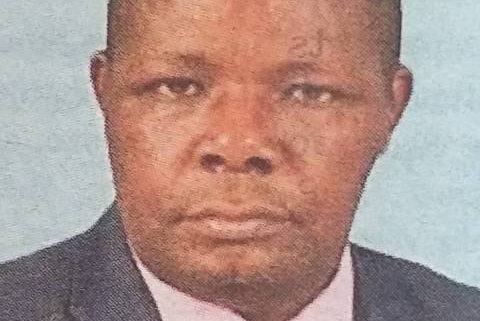 It is with deep sorrow and acceptance of God’s will that we announce the sudden death of CPA Peter Atuti Mokobo that occurred on the evening of 6th June,2022.

He was the husband to Cecilia Wathithi and father to Jackline Kweng’e, Rita Njeri Moraa and Anne Bogomba. He was grandfather to Hailey.

Friends and family are meeting daily at his home in Membley Estate in Ruiru.

The cortege will leave KNH mortuary on Thursday, 16th June, 2022 at 9:00 am. The funeral service will be on Friday, 17th June, 2022 at his rural home at Gucha Village, Kegogi Sub-location, Bosamaro Masaba Location and Nyamira County.