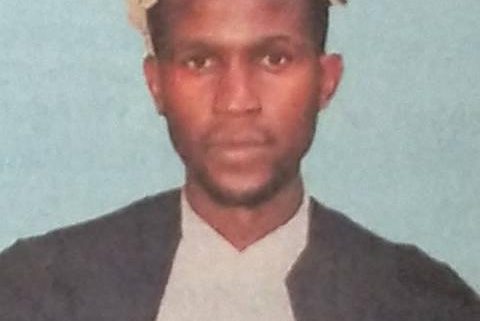 Beloved, we regret to announce the sudden death of our brother, Advocate Polycarp Motaroki Ongwao of Ondabu and Co. Advocates, which occurred on 15th September 2020 after a long Illness.

Contributions from wellwishers, friends and family, may be sent by Mpesa to 0722966100.

Romans 14:8 For If we live, we live for the Lord. Or If we die, we die for the Lord; therefore, whether we live or die, we are all the Lord’s.