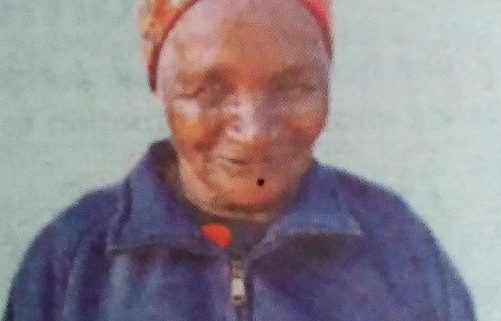 It is with deep sorrow that we announce the sudden death of Priscillah Kakuni Kaula of Kyangala village, Mukaa Location, Mukaa Sub-County, Makueni County which occurred on 8th June 2019 at her home.