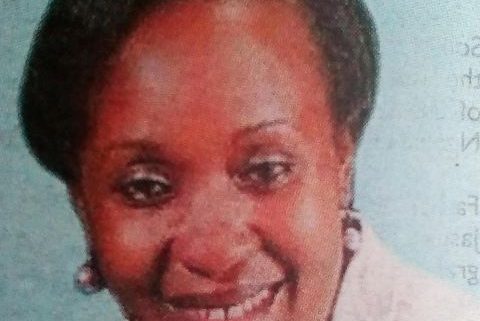 We accept the will of God and promotion to glory of Rose Mutombi Mutisya of Shimo la Tewa Secondary School, Mombasa. She was a member of Kenya music festival, Kenya national drama festival and Maseno university pioneers.

Friends and relatives are meeting daily at T.TOT Hotel, from Monday, 30/9/019, starting at 5:30pm for funeral arrangements and later at her father’s home, Mililuni village, Mwala sub county, Machakos county.

There will be a major harambee on Wednesday 2/10/019, from 5:30 pm to offset medical bill and funeral expenses.

The cortege leaves Montezuma monalisa funeral home Machakos on Friday, 4th October 2019, at 8:00am for funeral service and burial at Mililuni village, Mwala sub county, Machakos County. Starting at 10:30am.

“By grace she lived and accomplished, in grace she rested and was comforted. Amen”